Cousin Silas is the stage name of my musician friend David Hughes; it comes from a character in the song Happy Family on the Lizard album by King Crimson. His music mainly comprises ambient soundscapes which range from short pieces to dronescapes of over an hour in duration. He is very prolific and many of his albums are released on my friend Thomas Mathie’s netlabel weareallghosts which focusses primarily on ambient music, although he also releases albums on other labels.

Below are some links to some of my favourite Cousin Silas albums:

Adrift off the Islets of Langerhans was my introduction to Cousin Silas and remains a firm favourite that I often go back to.

East is a great album to give you an overall feel for Cousin Silas’ music, and this is an enduring favourite for many people.

As well as being one of my favourites, The Path Between The Trees is especially significant for Thomas Mathie as it was the inaugural release on his weareallghosts netlabel back in April 2012. 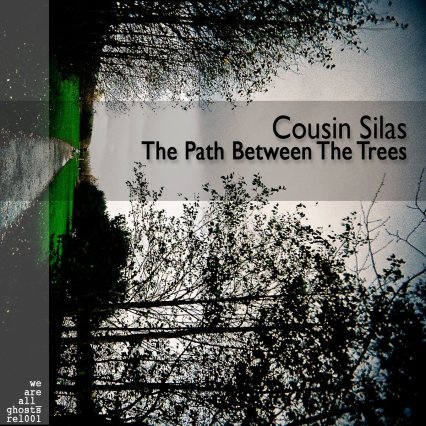 In a similar vein, when asked which instruments he plays, he replied: All of them! Guitars and soft synths, a couple of guitar pedals, and a few jugs of coffee.

Please note this page is a work in progress.