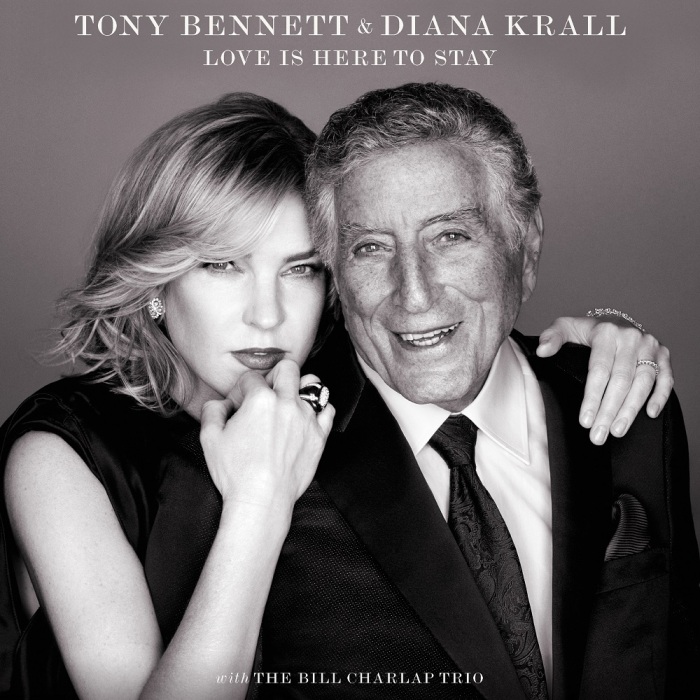 I don’t know about you, but for me, 2018 hasn’t been the greatest year for new commercial music; but of the 91 albums I’ve listened to, here are my top ten (in alphabetical order):

Although not a particular favourite, Tranquility Base Hotel & Casino by the Arctic Monkeys deserves special mention. It features a rich sound embodying lounge pop, space pop, glam rock and psychedelic pop, as well as elements of jazz. It’s a major departure from the band’s previous guitar-heavy sound, an album less accessible than their previous work (which I prefer) and one which has divided fans.

My favourite live album is:
David Bowie: Welcome to the Blackout (Live London ’78)

Despite what I’ve said about commercial albums in 2018, it’s been another great year for independent music and (out of the 45 albums I’ve listened to) here are my top ten (again in alphabetical order):

You can find my Bandcamp music collection here.

Let me know what you think about my favourites, and maybe share your favourites. Here’s already looking forward to what 2019 will bring.

Note: Another Bowie release might possibly have been my favourite live album had I heard it during the year, you can read about it here.